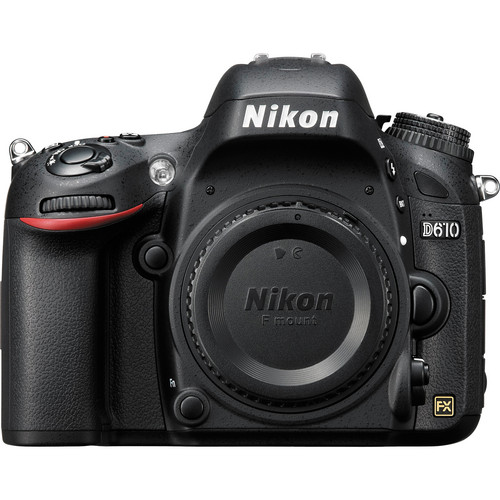 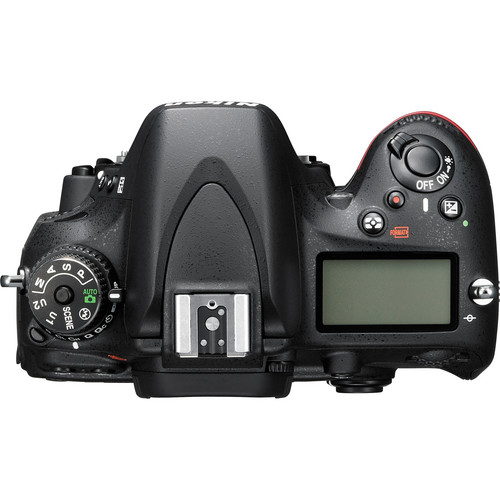 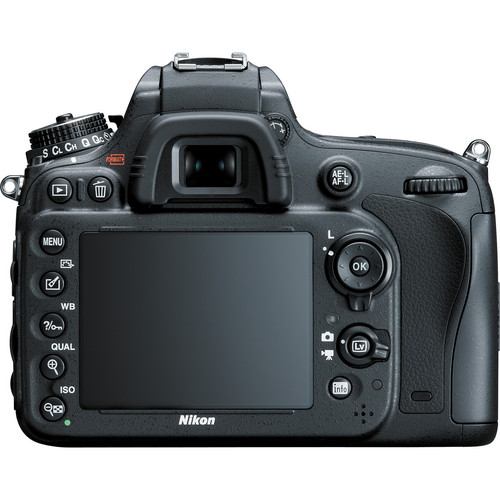 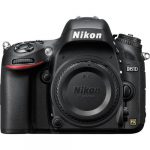 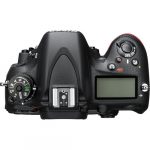 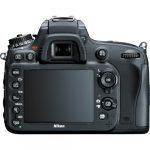 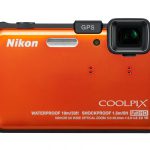 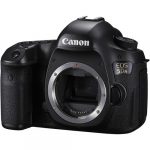 The Nikon D610 follows relatively quickly on from its predecessor, the Nikon D600, with good reason.

Despite the Nikon D600 being the most affordable full-frame DSLR of all time on launch, it has its flaws, the most noticeable of which was that after a certain number of shutter actuations – around 3000 shots – some users experienced the appearance of unusual dust and oil spots in the upper left portion of the frame.

These spots – it was claimed – were a result of a fault with the camera’s shutter mechanism and although Nikon did issue a service notice, the D600 was avoided by those in the know.

So while the Nikon D610 does offer several new features, its role is more to the fix the tarnished reputation of its predecessor. Let’s take a closer look and see how it gets on.

On the whole not a lot has changed, but this isn’t a bad thing as the Nikon D600 was an impressive high-end DSLR.

Be the first to review “Nikon D610 Body only” Cancel reply